On episode #58, we're joined by singer/guitarist/producer Alain Johannes of Eleven for Part 1 of a discussion about the history of the band and his 30+ years in the music industry. Part 2 dives into a track by track review of the 1993 self-titled album. 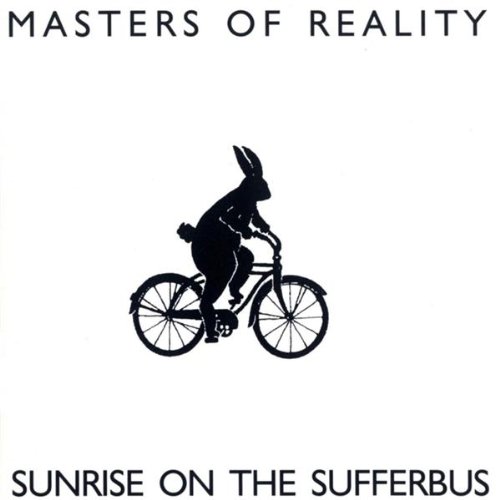