Does the energetic and sometimes frantic mix of punk, power-pop, and indie rock come together on Superchunk's album No Pocky For Kitty?

Host, This Is The Sound

For episode #84, we're joined by fellow podcaster Kim Ware to check out her suggestion, Superchunk's 1991 album No Pocky for Kitty. Kim spent time drumming and booking shows in Wilmington, North Carolina in the 1990s, where the legendary and lesser known Chapel Hill 90s rock bands regularly gigged around town.

Tim and J were both more familiar with the later Superchunk releases than the early Matador years, so how does No Pocky For Kitty stack up? Does the energetic and sometimes frantic mix of punk, power-pop and indie rock come together? And why is Majesty Shredding so hard to pronounce after one beer?

We revisit what might be the most influential 90s album on indie rock bands of the 2000s, Neutral Milk Hotel's In The Aeroplane Over The Sea

In The Aeroplane Over The Sea 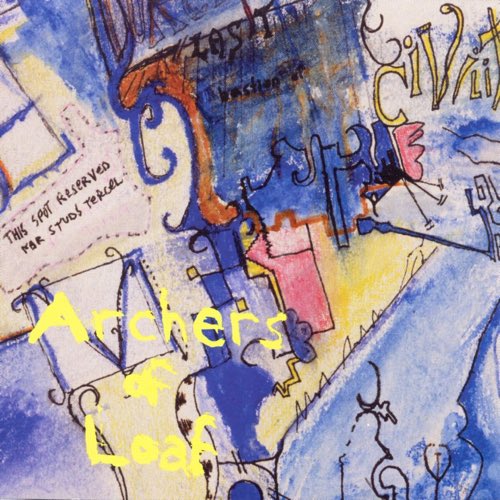 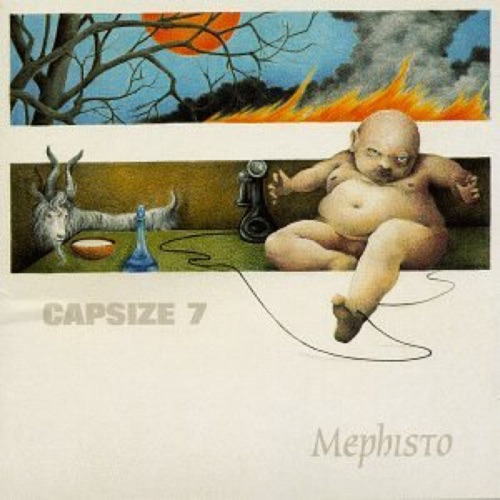 From Chapel Hill, North Carolina, the same scene that produced Archers of Loaf, Polvo and Superchunk.

Combine a frantic rhythm section with complex guitars lines and vocal gymnastics, and you've scratched the surface of ATDI.