With their eleventh album about to be released, we decided it was a perfect time to revisit the Goo Goo Dolls first release of the 1990s. For their third album Hold Me Up from 1990, the band began it’s transition from Robby Takac-led pop/punk band to alternative rock hit-makers of the 2nd half of the decade. This album shows the pieces falling into place, with guitarist John Rzeznik taking the lead vocals on five of the fourteen tracks, up from two on the previous two albums. From track to track, you can hear the past and future of the band colliding, but does that make for a worthwhile overall listening experience? Tune in to find out. 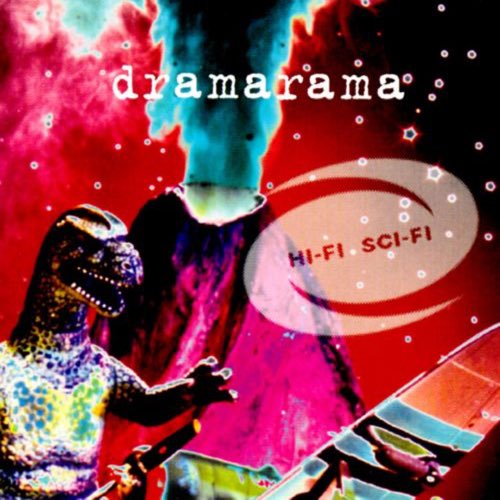 On 1993's Hi-Fi Sci-Fi, Dramarama became more refined, but did it smooth out the interesting edges?