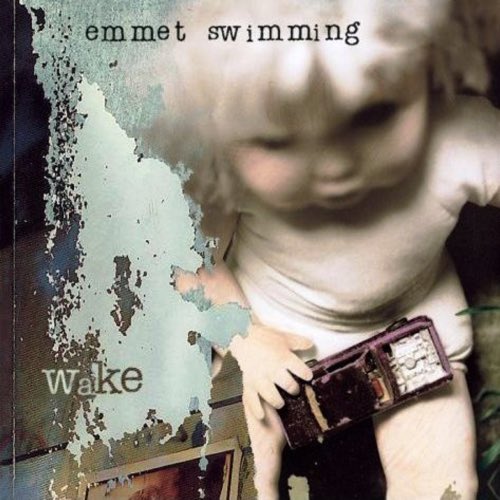 A little bit of R.E.M. jangle combined with a touch Morrissey-esque vocals give Wake by Emmet Swimming unique flavors.

To help us revisit the 1995 album Wake by Emmet Swimming, we’re joined by Suburban Metal Dad cartoonist and Slayer author DX Ferris. A little bit of R.E.M. jangle combined with a touch Morrissey-esque vocals give this mid-90s album flavors not heard on other releases around this time. We dive into the players, the history and more to determine if Wake swims or sinks.

Bonus: you can listen to the 1995 Epic Records re-release of the album on Spotify, and you can also check out the original 1994 original running order as put together by DX Ferris