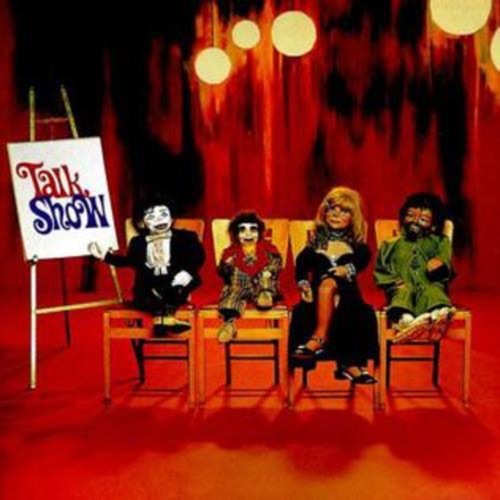 What happens when you remove Scott Weiland from Stone Temple Pilots - you get Talk Show. Attempting to fill the hole left by Weiland’s drug problems in 1996, the DeLeo brothers and drummer Eric Kretz recruiter former Ten Inch Men frontman/guitarist Dave Coutts to take the lead on this self-titled release from 1997. The album failed commercially and band quickly dumped Coutts to welcome Weiland back into the fold. We revisit the album with fresh ears to try to figure out if Talk Show was a missed opportunity for listeners or a misfire by the band. We also delve into the career trajectory of Stone Temple Pilots to determine if Talk Show was a harbinger of things to come for the band as they chased radio friends sounds (i.e. “Down”) and relevancy in the 2000s.

Over at Patreon, we take a few minutes to discuss if any band successfully pulled off the lead singer switch, whether with an existing band (like AC/DC or Alice in Chains) or a new outfit (Audioslave).