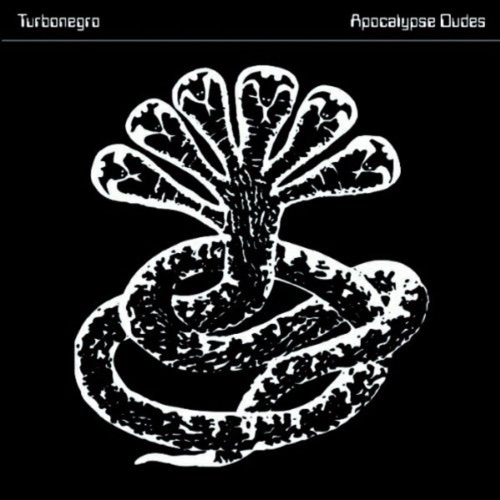 Turbonegro were at the forefront of the late 90s Scandanvian underground rock movement, we check out their 1998 album Apocalypse Dudes

There was a brief flicker of a moment at the end of the 90s, before the garage rock rival of The Strokes and White Stripes, before the post-post-punk of Interpol and Bloc Party, before Jimmy Eat World and Dashboard Confessional took emo to the mainstream, that the American underground punk of the New Bomb Turks and Rocket From The Crypt were going to have their moment. At the same time, across the pond in Scandinavia, it took the shape of The Hellacopters signing to Sub Pop and veterans Turbonegro refining their sound with the 1998 release Apocalypse Dudes. Maybe it was wishful thinking that those who previously embraced AC/DC, Motley Crue and Buckcherry would find common cause with the action rock crowd, one that favored Iggy and Stooges as much as Bob Seger and Lynyrd Skynyrd. While The Hellacopters and Gluecifer traffic'd in their own brand of riffage gymnastics, Turbonegro added an extra layer - social and political commentary via bombastic lyrics and outrageous stage presence. In retrospect, it may have all been too much, like the layer upon layer of guitar tracks that would make Billy Corgan crack a smile. It's confrontational, it's explicit (earmuffs for the kids!) and it's also a lot of fun. 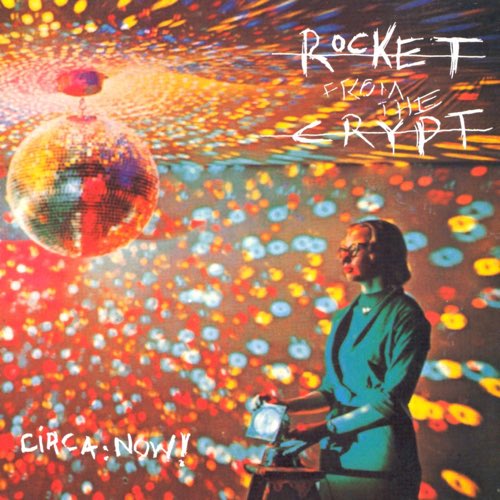