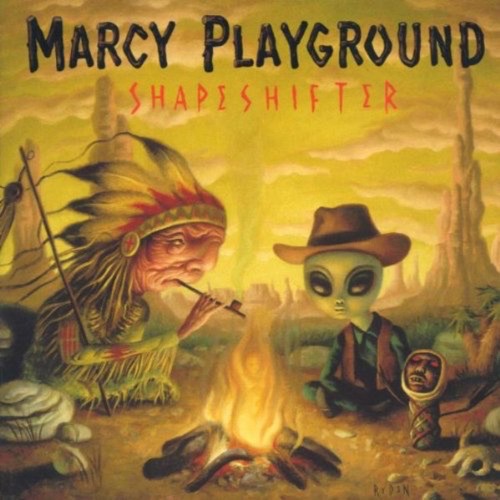 What happened to Marcy Playground after they scored a hit with Sex and Candy? We find out on their uneven sophomore album Shapeshifter

Like any decade of rock music and commercial radio, the 1990s had plenty of one hit wonders, many of which we talked about in our One Hit Wonders Roundtable. Marcy Playground managed their own, with Sex and Candy in 1997 spending fifteen weeks at number on the Billboard Modern Rock Tracks chart, and top ten on four other US charts, as well as top ten in Canada and Australia, and top thirty in the UK. In other words, it was a massive hit, so how did they follow it up? In 1999 they released Shapeshifter, the whips between more radio friendly pop, Americana-folk, Butthole Surfer weirdness and Nirvana riffage. In other words, it is all over the place. Sometimes an eclectic approach provides a interesting and diverse selection of tunes, other times it is a mess of one-off attempts and half-way-there ideas. Where does Shapeshifter fall? Tune in to find out.