The 1990s are known as the grunge decade, but really Seattle's reign was contained to the first half, which is when The Posies power-pop tour de force Frosting On The Beater happened to be released in 1993. It's not hard to understand why this band from the Pacific Northwest struggled to find an broad audience - the singles are teeming with Big Star, Cheap Trick, The Beatles, and other classic power pop influence, and only Matthew Sweet was able to crack mainstream radio playlists and MTV video rotation with a similar but equally melodic approach. It doesn't help that in an era of Discman players and vinyl decline, Don Fleming's beefed up production truly only finds its sweet spot when the stereo speakers are pushing serious air, which we are happy to oblige.

Known for their hit "The Way," Fastball's 1998 album All The Pain Money Can Buy is chock full of quality power-pop and tight songwriting

All The Pain Money Can Buy 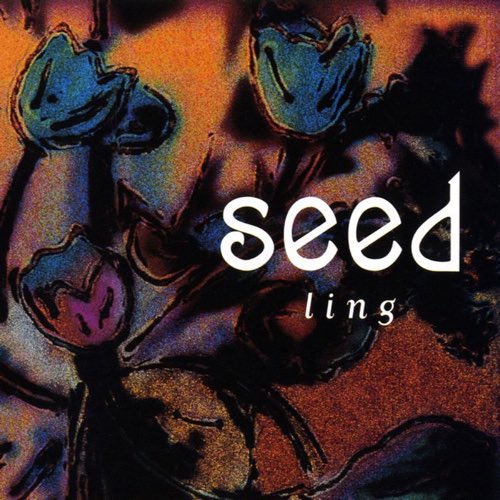 In episode four of the Dig Me Out Podcast, Tim and Jason review the 1994 album Ling from Seed.