He shares how Superdrag ended up being release number one for Arena Rock and the story of how they returned to the label years later. 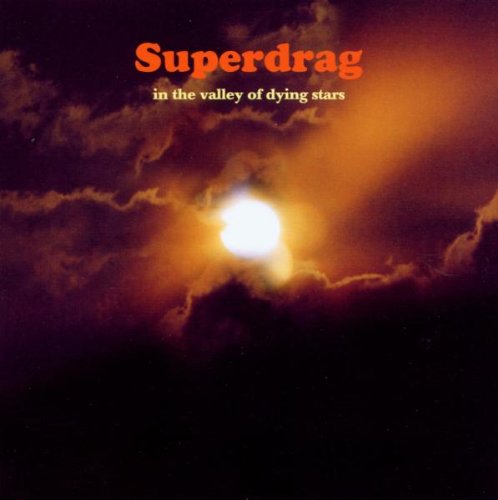 In the Valley of Dying Stars 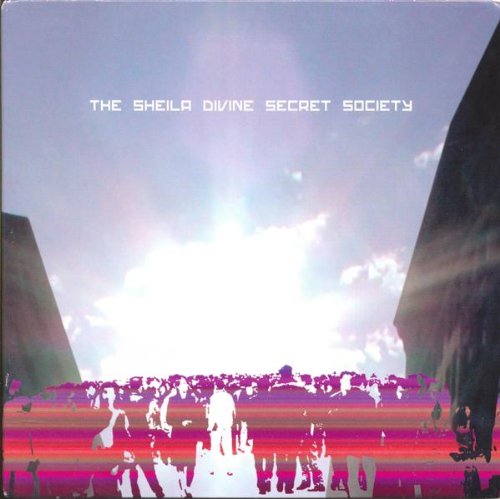