Through the 1980s, U2 had gone from upstart punks to political firebrands to stadium superstars, reaching the critical crossroad of either delivering what people expected and remaining creatively stagnant or reinventing their sound and risk alienation. By all accounts, 1991's Achtung Baby managed to position the band as a force at the beginning of the decade creatively, commercially and critically. That comes with its own risk, as one reinvention begets another - as the earnest and sincerity of the past is replaced with irony and spectacle. With Zooropa and the Passengers project with Brian Eno, the band continued to evolve sonically, but the U2 of The Unforgettable Fire and War was essentially retired. Depending on who you talked to, the band reached their 90s rock apex or nadir on 1997's Pop, forcing the band to release their greatest hits collection shortly after, and then to dial back the disconnect on 2000's All That You Can't Leave Behind. With our guests, we dig deep into the U2 of the 90s, and try to figure out what what right, went went wrong, and where it left the band at the start of the new millenia.

Special thanks to Sudio Sweden (Facebook/Instagram/Twitter/Pinterest) for providing our May giveaway - a pair of Regent headphones. Join us at Patreon by May 15th to be eligible to win, winner announced on episode 384. We’re following up on our previous Tre and Regent reports, if you like what you hear and want to grab a pair, use the code DIGMEOUT for 15% off your purchase. 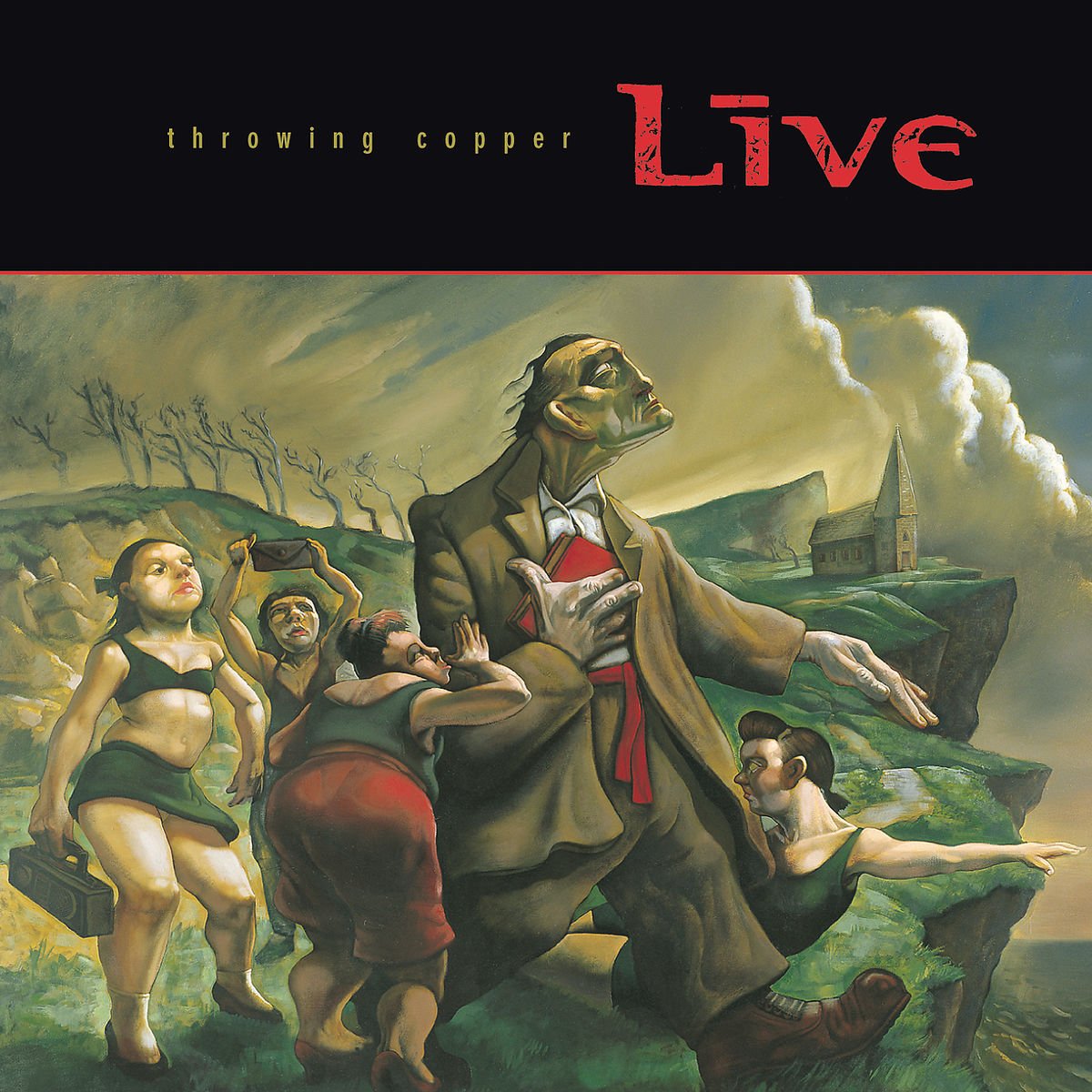 Throwing Copper exploded Live globally and produced a handful of radio and MTV hits but does this album stand the test of time? 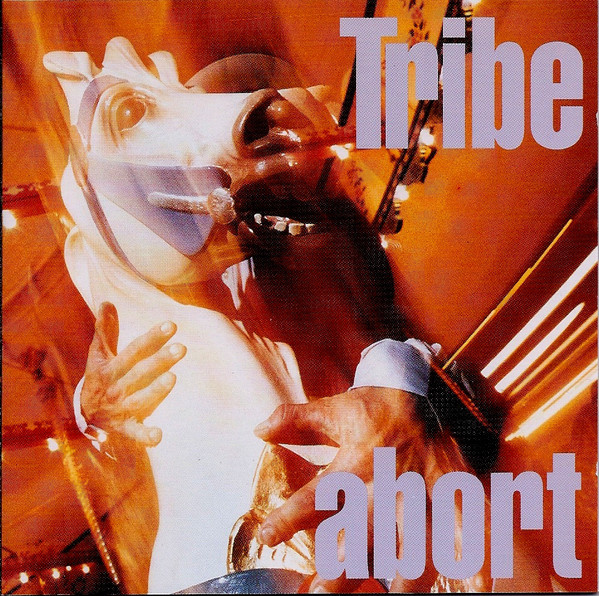