The third album by that dog. album didn't happen. 1997's Retreat From The Sun was intended to be lead singer Anna Waronker's debut solo album, but after pressure from her record label, it turned into a full-band effort. The result might be the highlight of the that dog. catalog, and one of the best guitar pop albums of the decade. Three minute mid and uptempo radio-friendly tunes with enough grit and subtly layered instrumentation allow Retreat From The Sun to work on two levels - a catchy pop record for casual fans, and a headphone experience for those desiring a deeper listen. With the talented Hayden sisters on vocals and multiple instruments, the record manages to find the balance between crafted and fresh.

With her first solo outing, Tanya Donelly attempts to balance her indie-rock past with a radio-friendly approach. 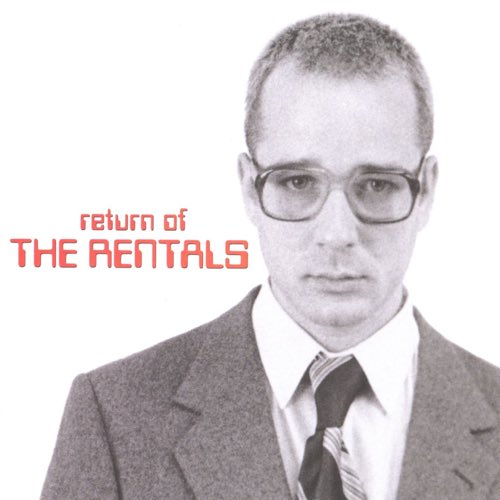 The Rentals scored a minor hit with Friend of P, and their debut Return of The Rentals is full of even more radio-friendly singles.

Return of The Rentals 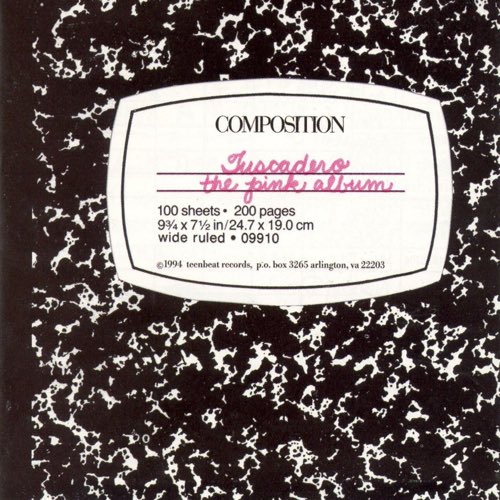 Are they punk, post-punk, pop, alternative? And why did we gravitate towards the lyrics? We revisit the 1996 album by Tuscaderoo. 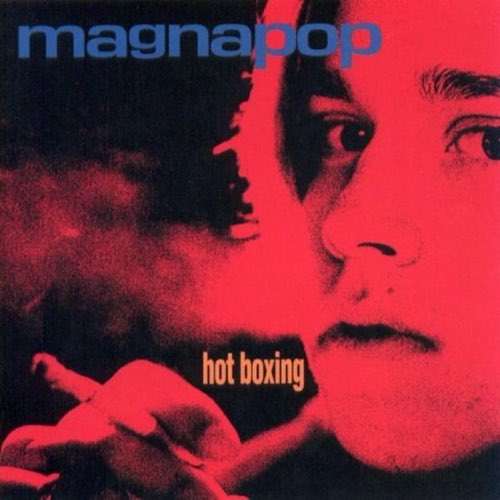 In the twenty-second episode of the Dig Me Out Podcast, Tim and Jason review the 1994 album Hot Boxing by Magnapop 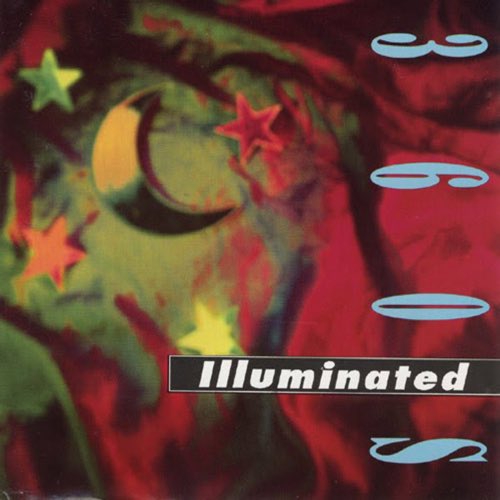 In the sixteenth episode of the Dig Me Out Podcast, Tim and Jason review the 1991 album Illuminated by the 360s.