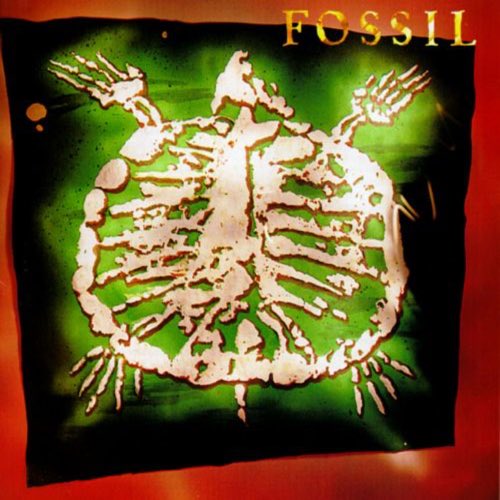 We kick off season two with disagreement over the lone album by Fossil, their 1995 self-titled release.

Dig Me Out is back for Season Two, and we return with a good, old-fashioned disagreement. In episode #51 we review the one and only album from Fossil, their 1995 eponymous release. J contends there are too many lame attempts at bad funk, Tim still thinks ‘Moon’ is one of the best college radio singles of the decade and it somehow devolves into a discussion on the disappointment of Live’s post-Throwing Copper releases. Tune in, then leave a comment.