Joining us for episode #120 is Happy Chichester, formerly of Howlin Maggie, who has just released his second solo album, Torchwood Loop. After spending almost a decade in legendary funk-rock band Royal Crescent Mob, Happy formed Howlin Maggie, who released their debut album Honeysuckle Strange in 1996. After a line-up change and follow-up release in 2001, Happy struck out on his own, releasing studio and live releases, while playing sideman in the Shawn Smith/Stone Gossard band Brad. We cover all this, plus Happy's take on the current state of the music industry, analog vs. digital recording and plenty more. 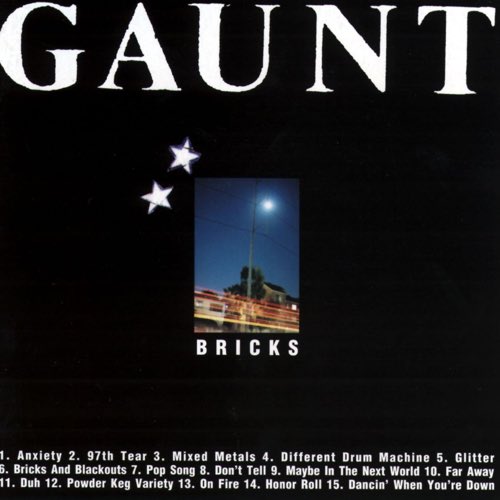