Ex-Soul Coughing frontman Mike Doughty has a new solo record out, so we decided to revisit his former band's first release, 1994's Ruby Vroom. One of us rated this a worthy album, and one of gave it a decent single, so it's fair to say we don't see eye to eye on this album.

Morphine's unique instrumentation and influences are the true alternative to 90s guitar rock, as evidenced by their 1993 album Cure For Pain 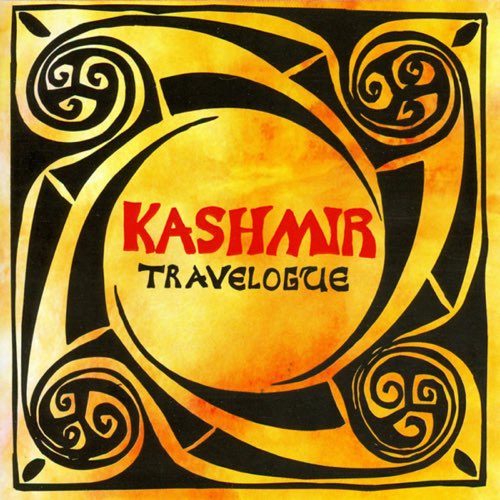 Kashmir concocts a sometimes compelling but frustrating combination of sounds and approaches that left us with more questions than answers.