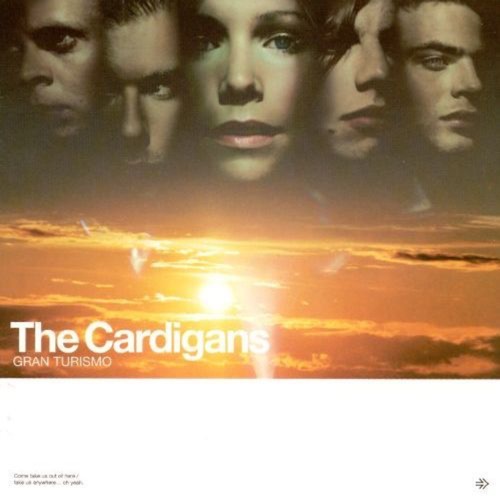 On the follow-up to their breakthrough album, The Cardigans 1998 release Gran Turismo asks you to put on headphones and chill. Though known for their bouncy pop single Lovefool, words like moody and introspective better represent their overall sound. Taking cues from a wide range of musical styles and distilling them into a controlled and unique album that owes as much to 90s downtown electronica and trip-hop as well as metal and industrial music. Yes, we’re dead serious, there more ongoing here than you probably noticed at first glance, so allow us to indulge our digressions, then let us know if you agree or disagree on our take. 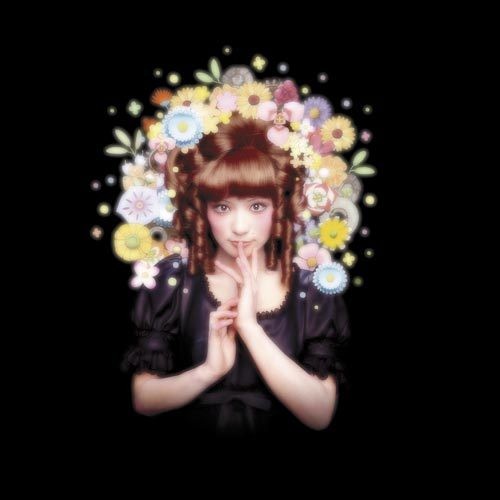 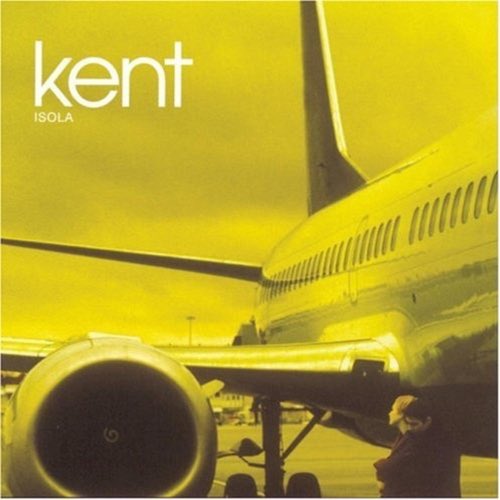 In it's finest moments recalls Pablo Honey and The Bends-era Radiohead.