By the early 90s metal music faced a crossroads - fixtures of the 70s and 80s influenced by Black Sabbath and Led Zeppelin were less connecting less with a younger generation of fans whose exposure to the thrash of Metallica, the hardcore of Bad Brains, and a new wave of guitar gods like Vernon Reid of Living Colour and Tom Morello of Rage Against The Machine. From their early years in high school through years of demoing and playing gigs in Southern California, the Deftones tapped into this wide variety of sounds, as well as new wave and post-punk, to craft a uniquely 90s take on metal. Thought dubbed nu-metal at the time on their 1995 debut album Adrenaline and 1997 follow-up Around The Fur, both with producer Terry Date, their sound continued to expand in the 2000s, incorporating shoegaze, space rock, and more. We revisit their 1990s output to trace the beginnings of one of the most interesting and influential alternative metal bands of the past twenty years. 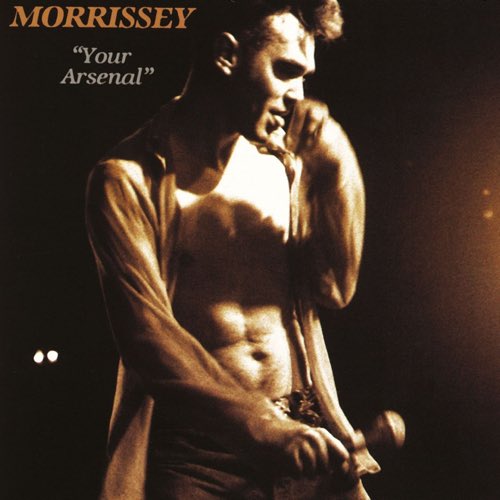 Your Arsenal by Morrissey is one of the highlights of a hit or miss solo career, but can it match or even exceed his worth with The Smiths? 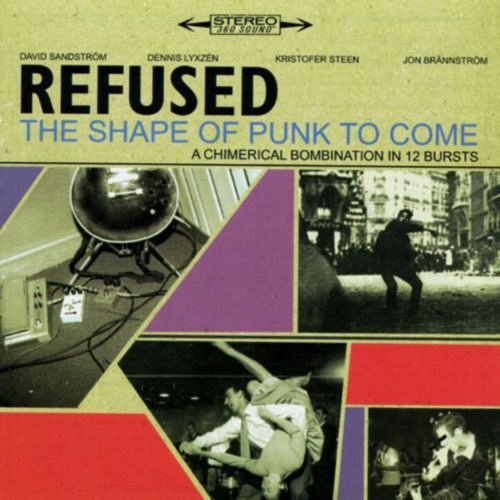 Since it's original release in 1998, TSoPtC has been graced with accolades and fawning retrospectives - but is it deserved?

The Shape of Punk to Come