Often, musical supergroups fail to live up to the sum of their parts (re: The Thorns or Velvet Revolver), does Mad Season?

The lone release by Seattle-supergroup Mad Season, 1995's Above, is being re-released in 2013 as a box set with new material and a live concert, so now is the time to revisit. Often, musical supergroups fail to live up to the sum of their parts (re: The Thorns or Velvet Revolver), does Mad Season? Is this just another "grunge" record, or does Above rise...um, above? Tune in to find out. 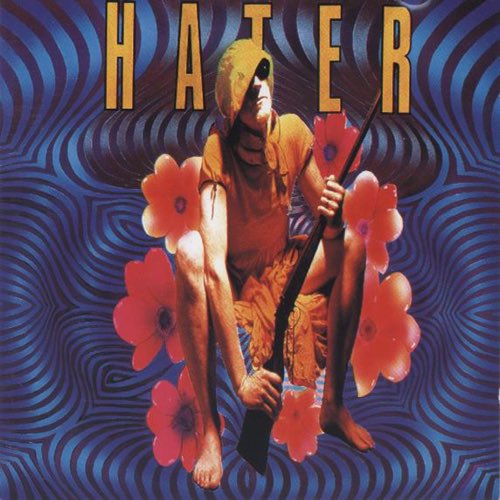